Find out more on this blog! 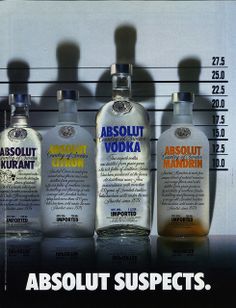 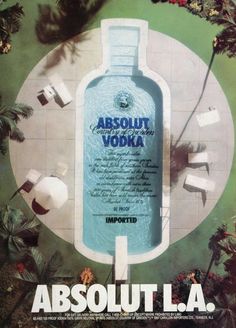